Sunday 24th October 2010 will be a wildlife day to remember. On the morning I had a Seal Watch at the Teesmouth Field Centre, so 20 members of the general public came to see the Common (Harbour) Seals of Seal Sands. As we arrived at the hide about 15 seals were already present resting on the sand bank, but just in front of the hide a Common Seal had caught a 10 inch fish. Instead of swimming off to eat in peace the seal gave our visitors the most amazing view as it devoured its prize in front of our hide. Then another Common Seal porpoised up Seal Sands with tremendous speed, obviously late joining the group. After two hours we returned to the Field Centre for a nice cup of tea to help us to defrost our fingers. As I was explaining to our visitors about the wildlife present around the centre, our female fox appeared for everyone to see. Everyone went home very happy and the children were eager to tell friends about their trip.

In the afternoon, it was reported that due to the north winds there was to be a particularly big swell in the North Sea. So, off I went to Hartlepool Headland in the afternoon to watch the waves crash into the sea wall. Common Scoter and Eider ducks sheltered in Hartlepool Bay, but despite the rough sea Gulls were still flying between the waves. Watching each bird as it passed by the Headland was enjoyable despite the cold chill. When just off one of the last flocks I watched pass by was a juvenile Sabine Gull to finish a great time at Hartlepool.

A quick call on the way home to the Field Centre rewarded me with 13 Grey Partridge in the last bit of sunlight as it set.

A little drop of golden magic

Having just flown across the North Sea, this Goldcrest is frantically trying to find food to survive the night. Hundreds of Redwing, Robin and Siskin reached Hartlepool Headland. 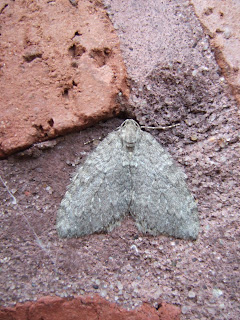 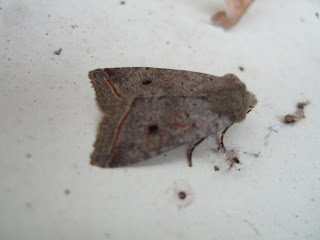 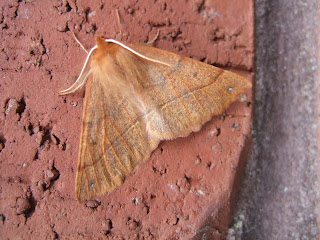 A very tired Lapland Bunting was found at South Gare on 11/9/10. There were good numbers of Wheaters present too.

I spent a few hours searching for migrants at Hartlepool Headland and was rewarded with very close views of Firecrest and Yellow-browed Warbler.

8 species trapped overnight and the temperature was a mild 13.6C. 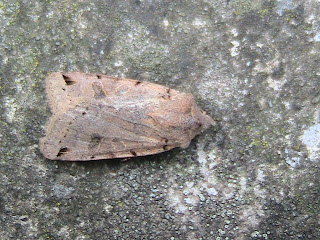 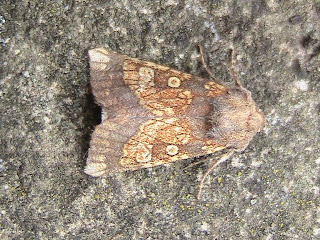 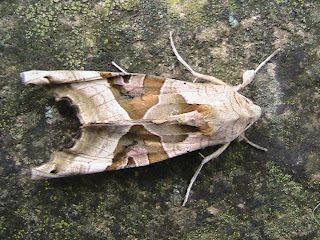