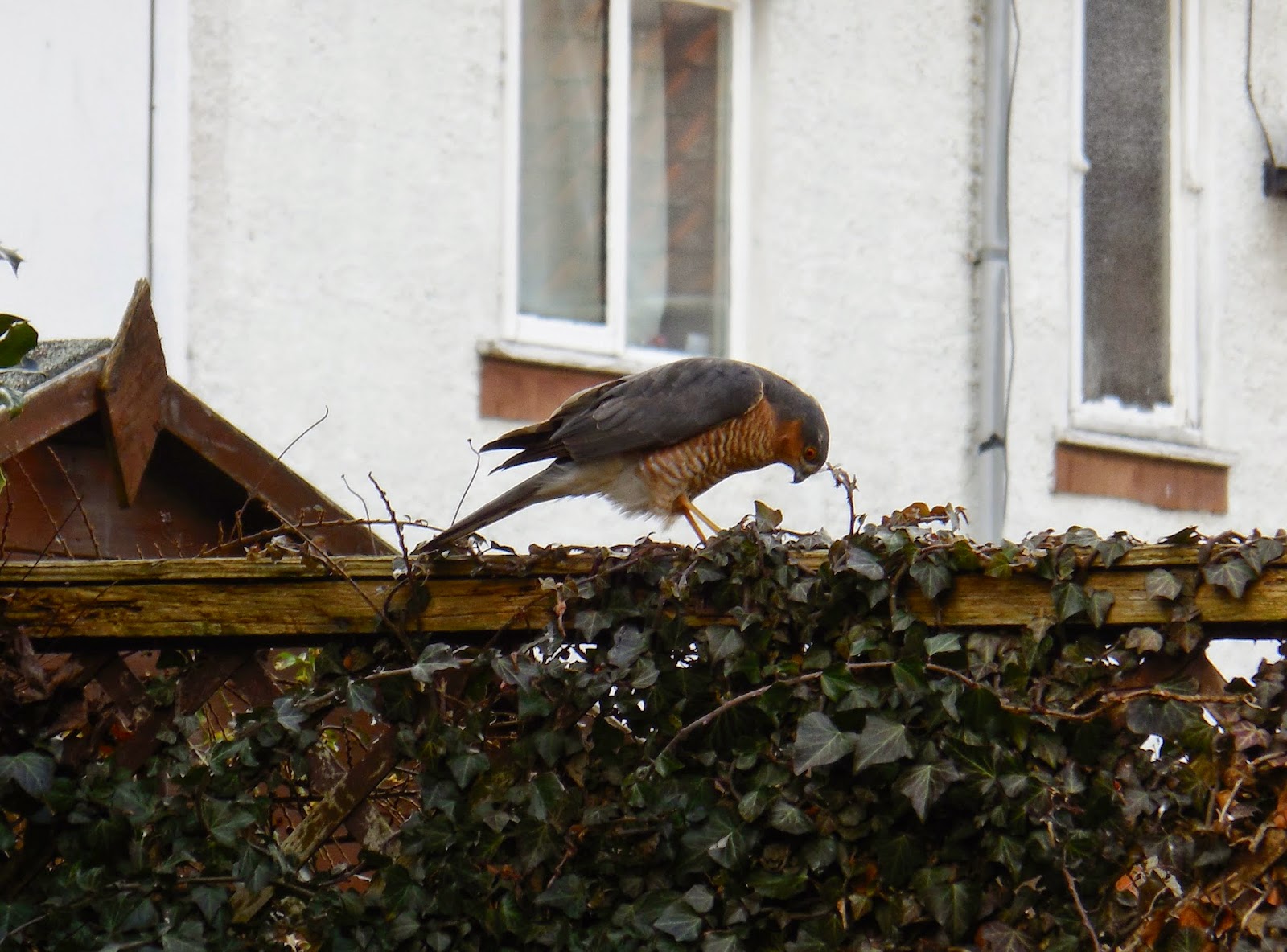 Photograph by Ann Mason
Posted by Julie at 19:39 No comments:

Today, I was holiday cover for the North Gare WeBS count for Natural England. The day was a bit misty, but very mild and pleasant. 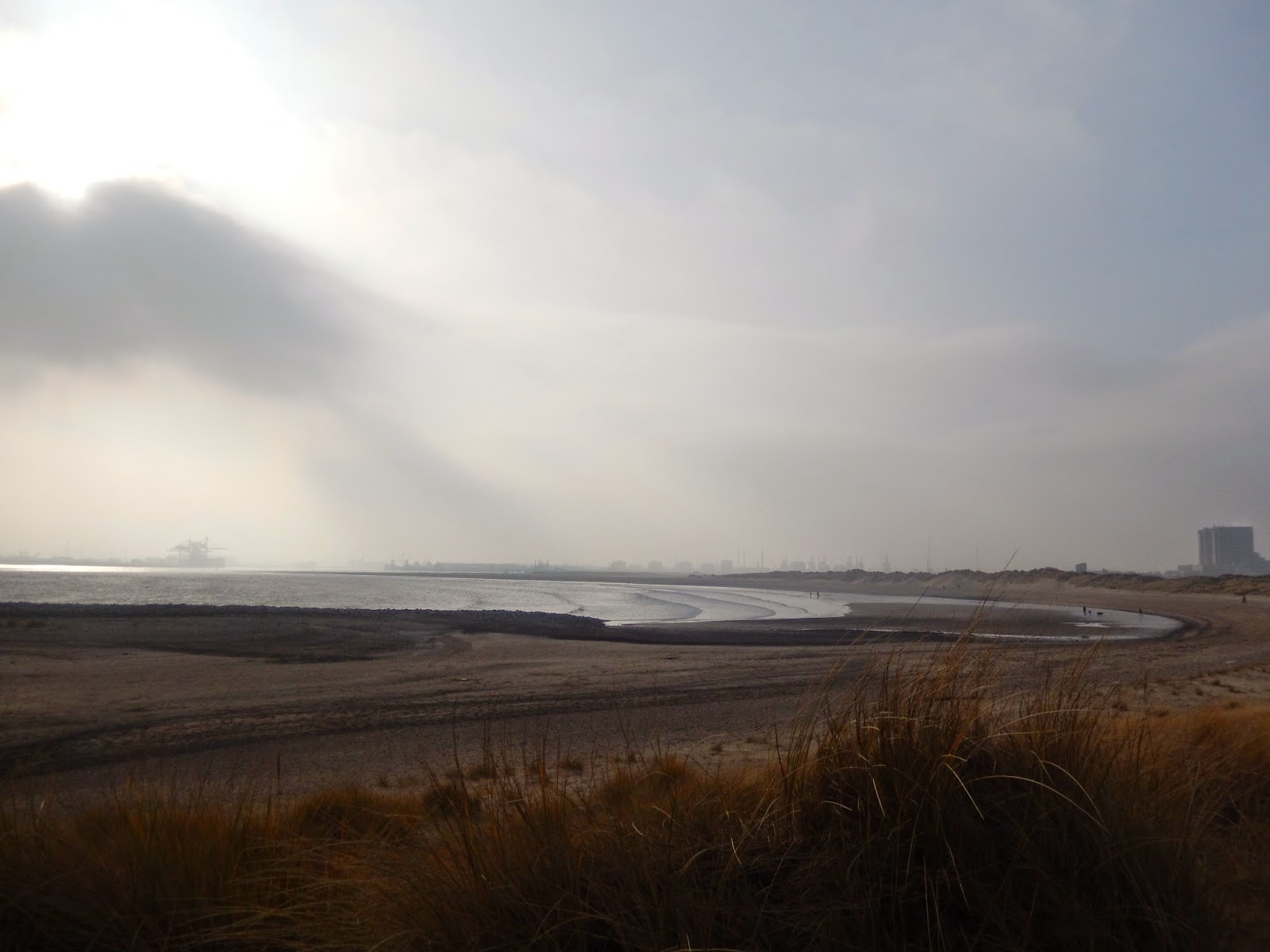 Bird Count was as follows:

Just outside of the survey area, there was a larger raft of 11 Shag in the main shipping line of the River Tees.

As I walked along the beach at Seaton Snook, a flock of 14 Snow Buntings took off from the rocks flew around my head before returning to the rocks. 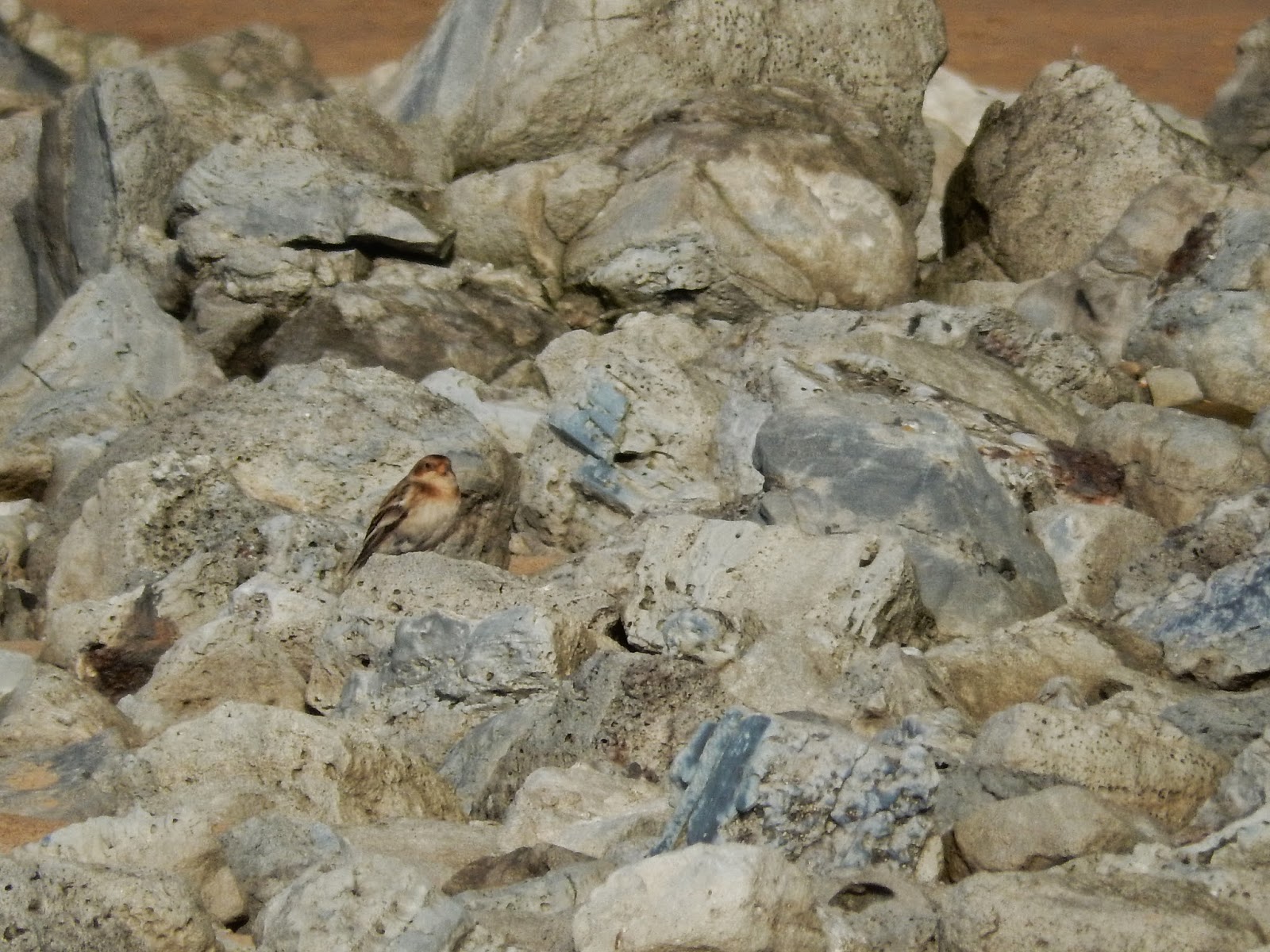 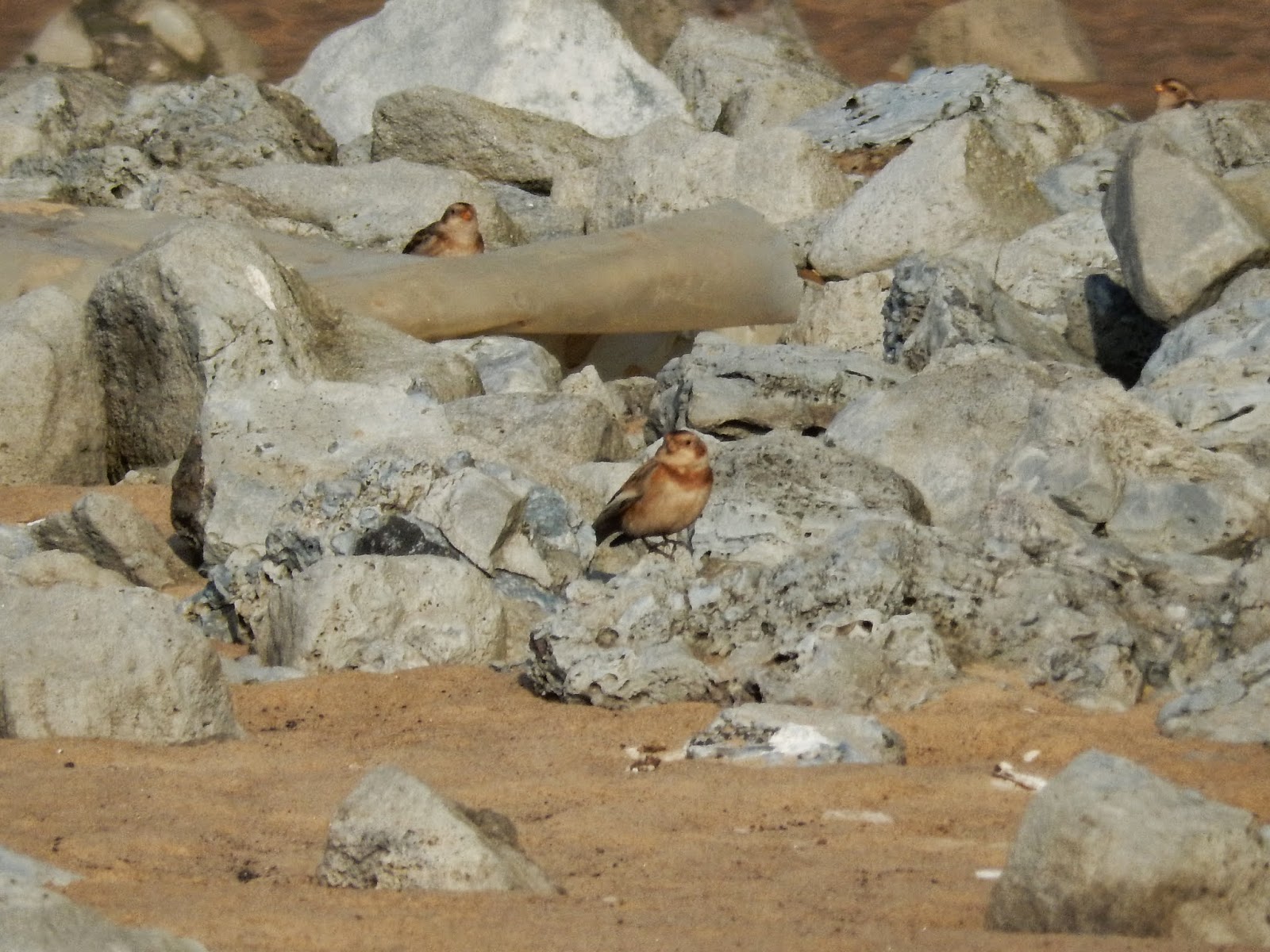 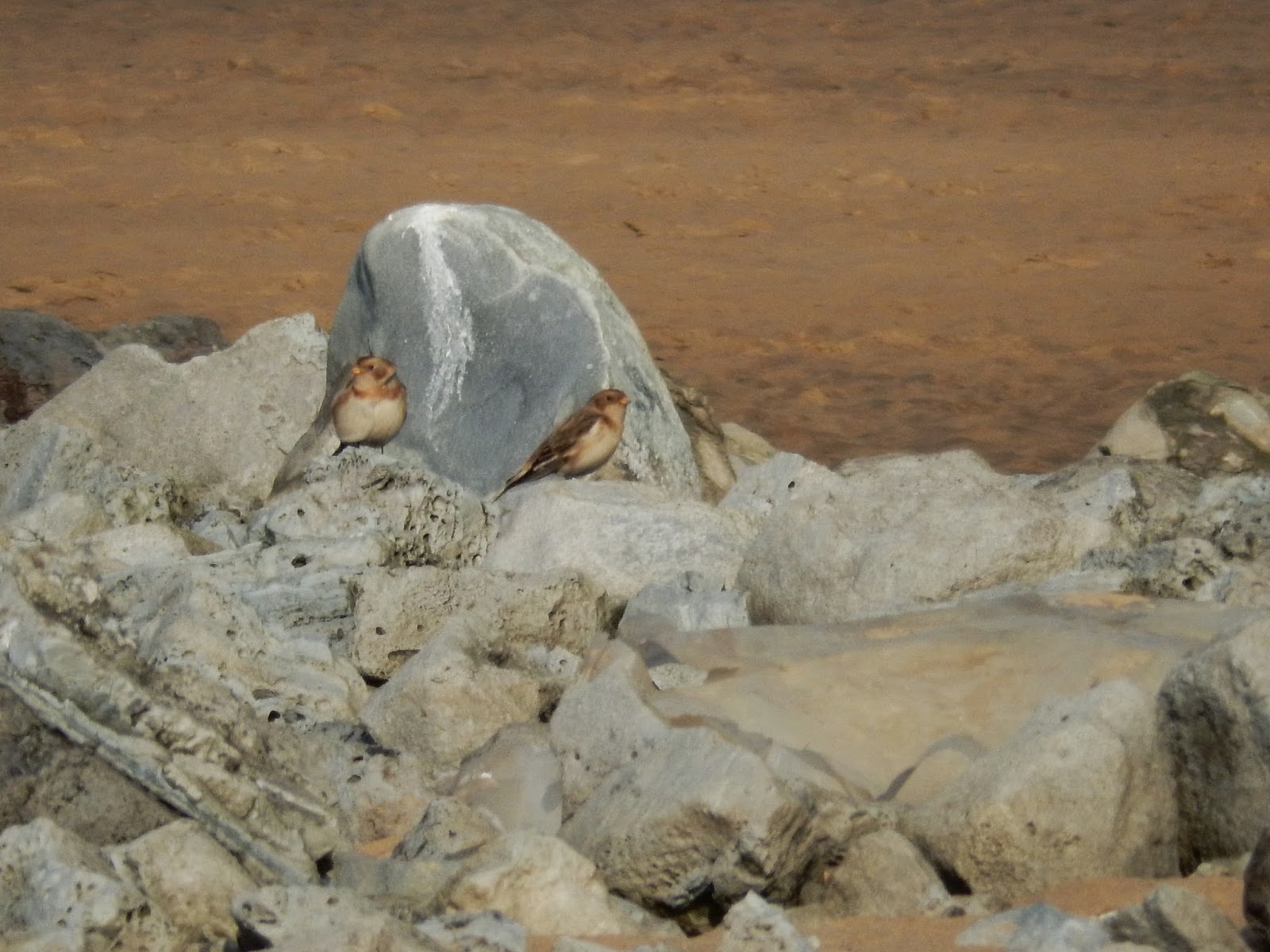 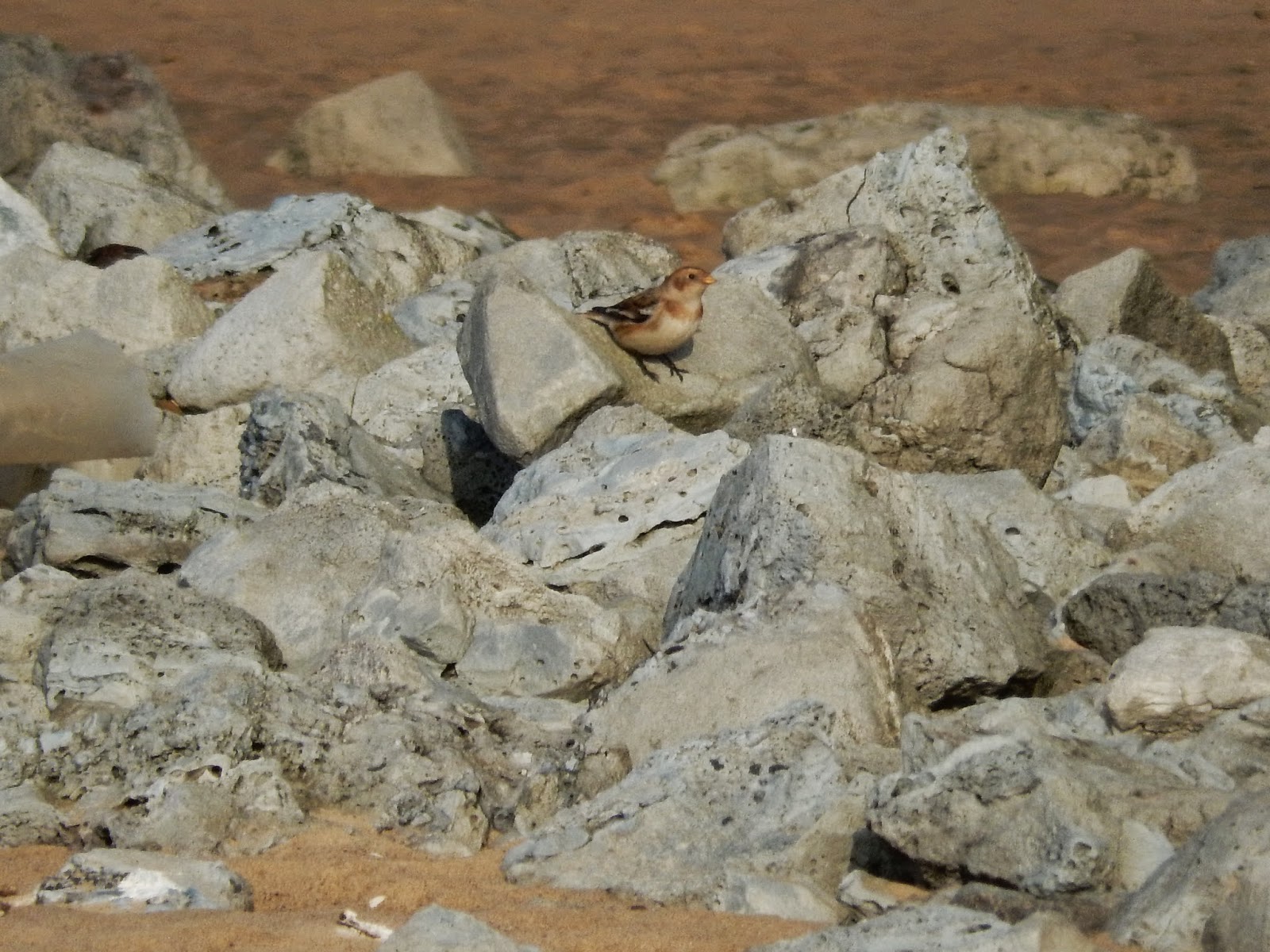 For the first time, I have put my moth trap out each week during the winter months. There are only two moth recorders (including myself) taking part in this year's Winter Garden Moth Scheme in County Durham (VC66) and I didn't really know what to expect.

No moths were recorded until lastnight when 3 moths were present. It was a great start to 2015, because all moths were new species for the garden.

In true Valentine's Day fashion, all moths caught were males as each of these species has a flightless / wingless female. 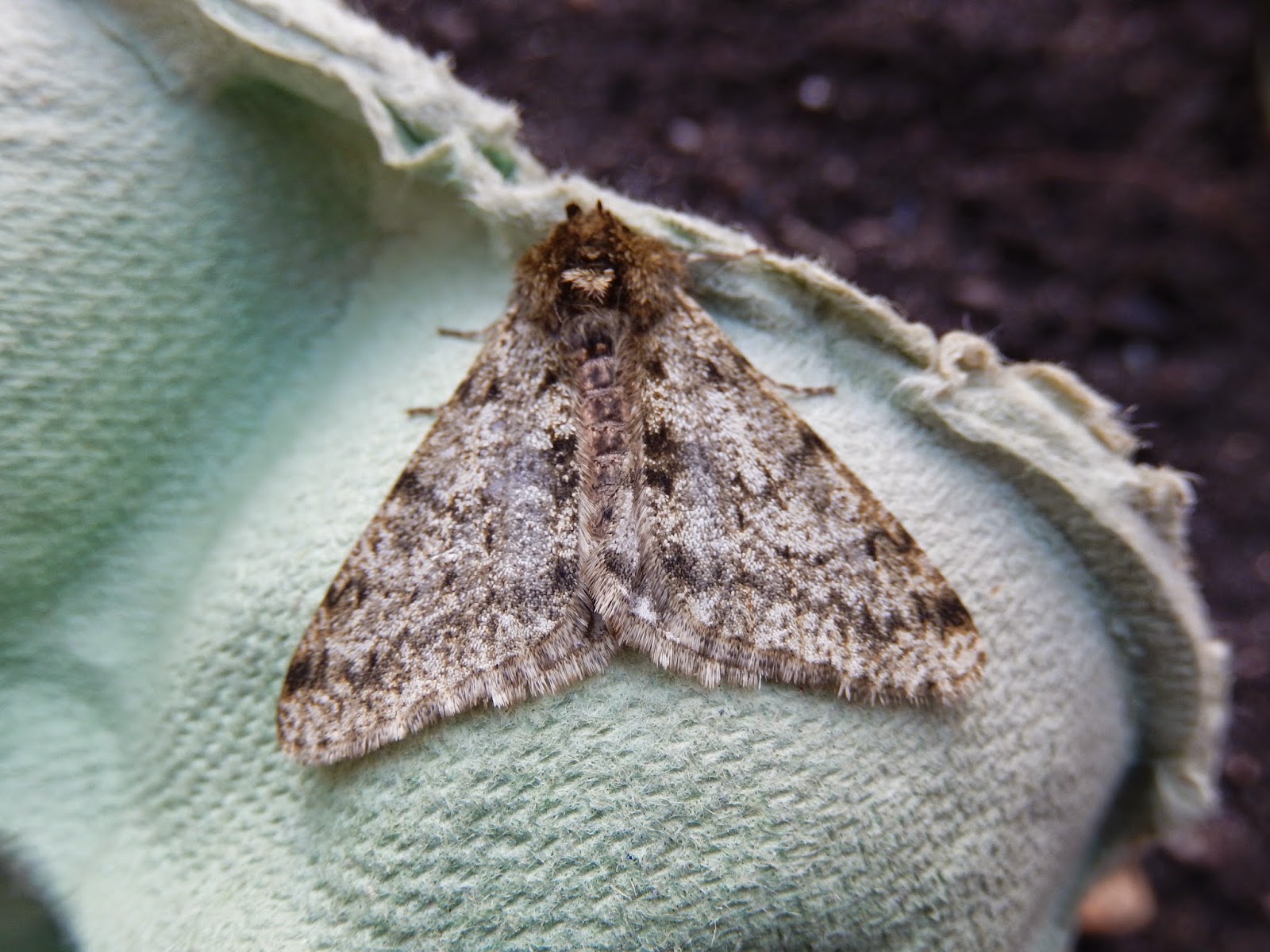 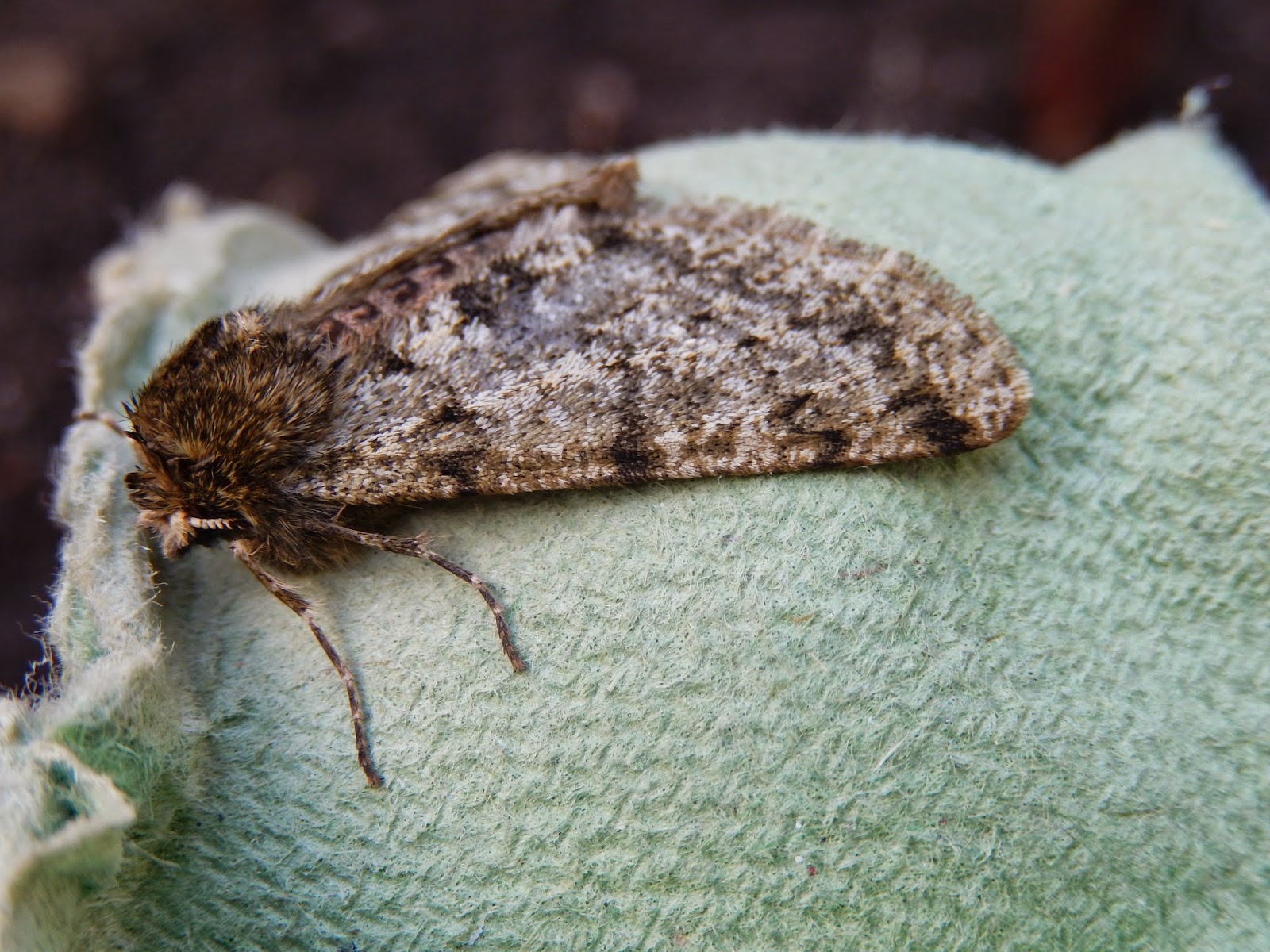 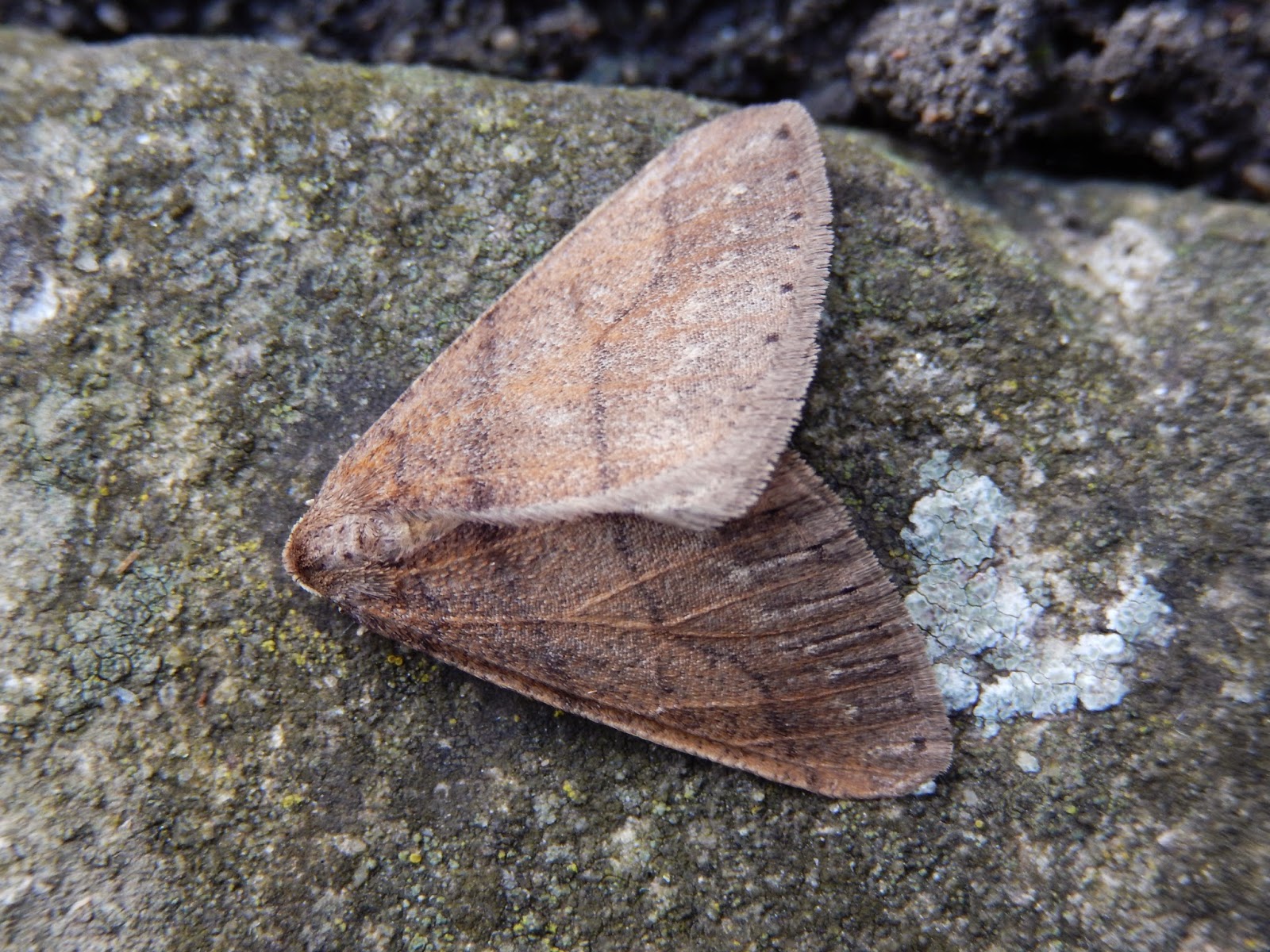 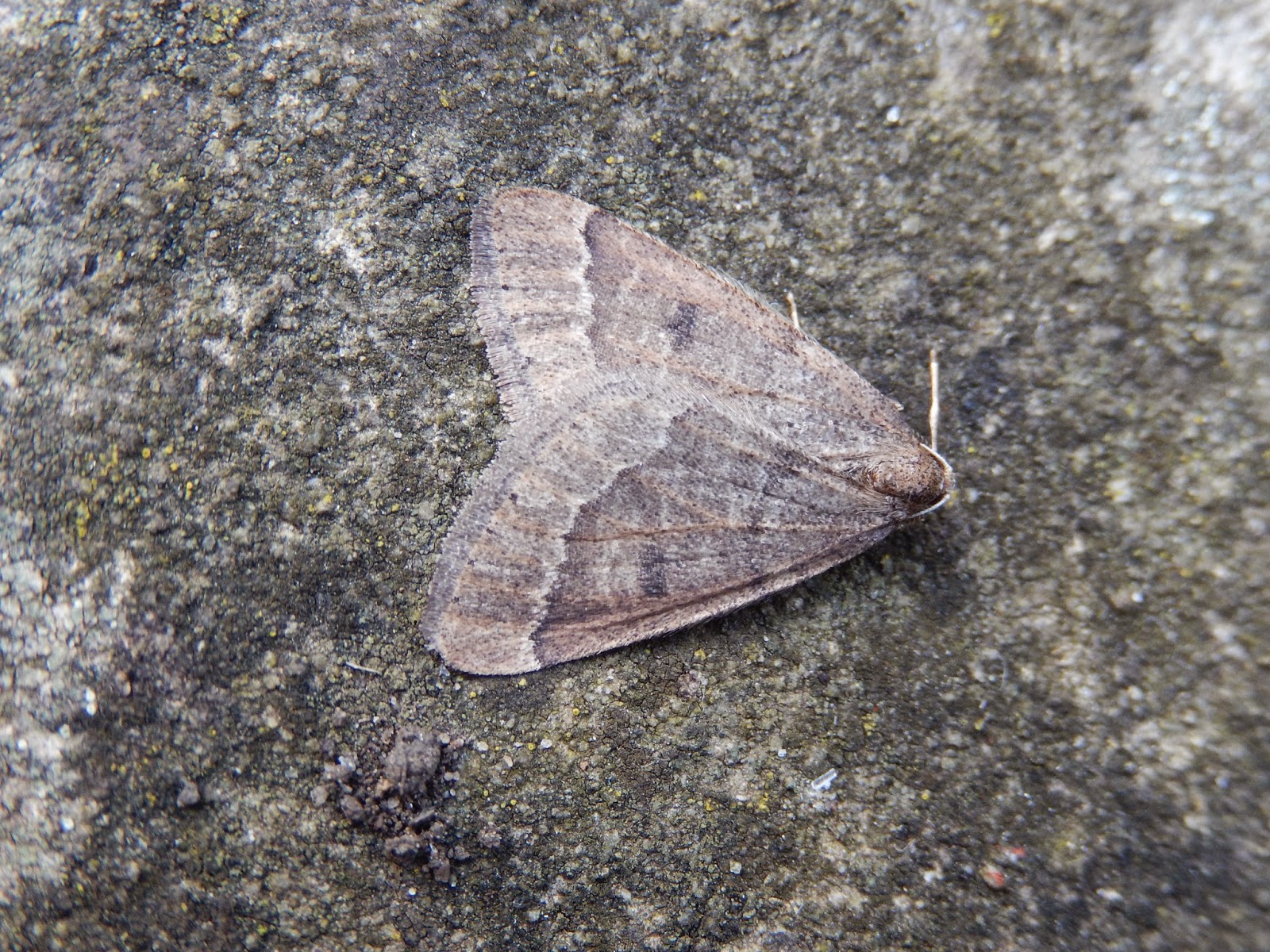 Posted by Julie at 20:00 No comments:
After seeing the Black Grouse at Upper Teasdale, we drove along the St John's Chapel road over the top and into Weardale. Driving down the dale, we stopped at the Durham Dales Visitor Centre in Stanhope because previously the car park has been a haven for common birds.

The car park was a sun trap and several birds spent time enjoying the warmth. It was long before the Great Tit start to doze off under the brush! 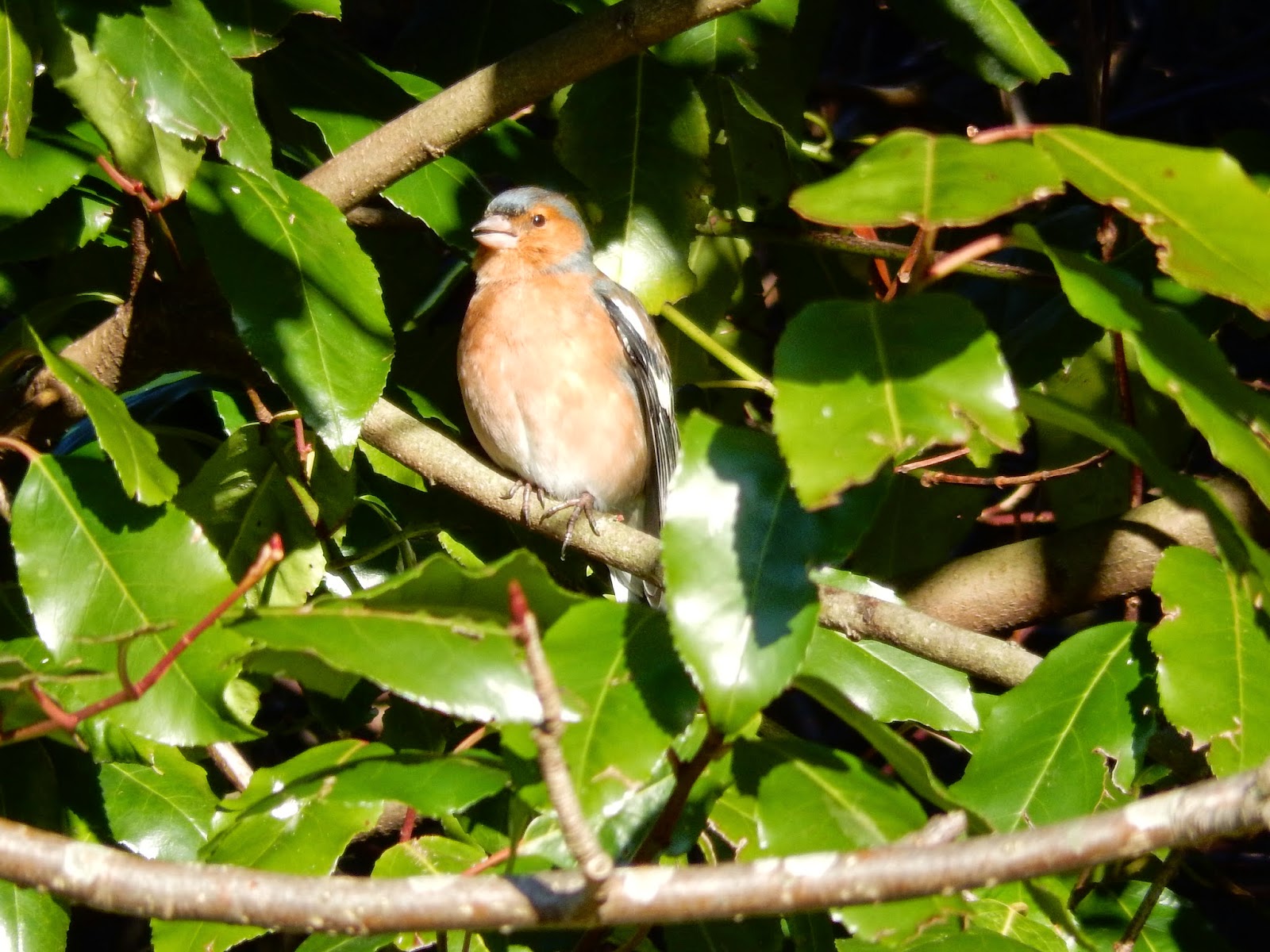 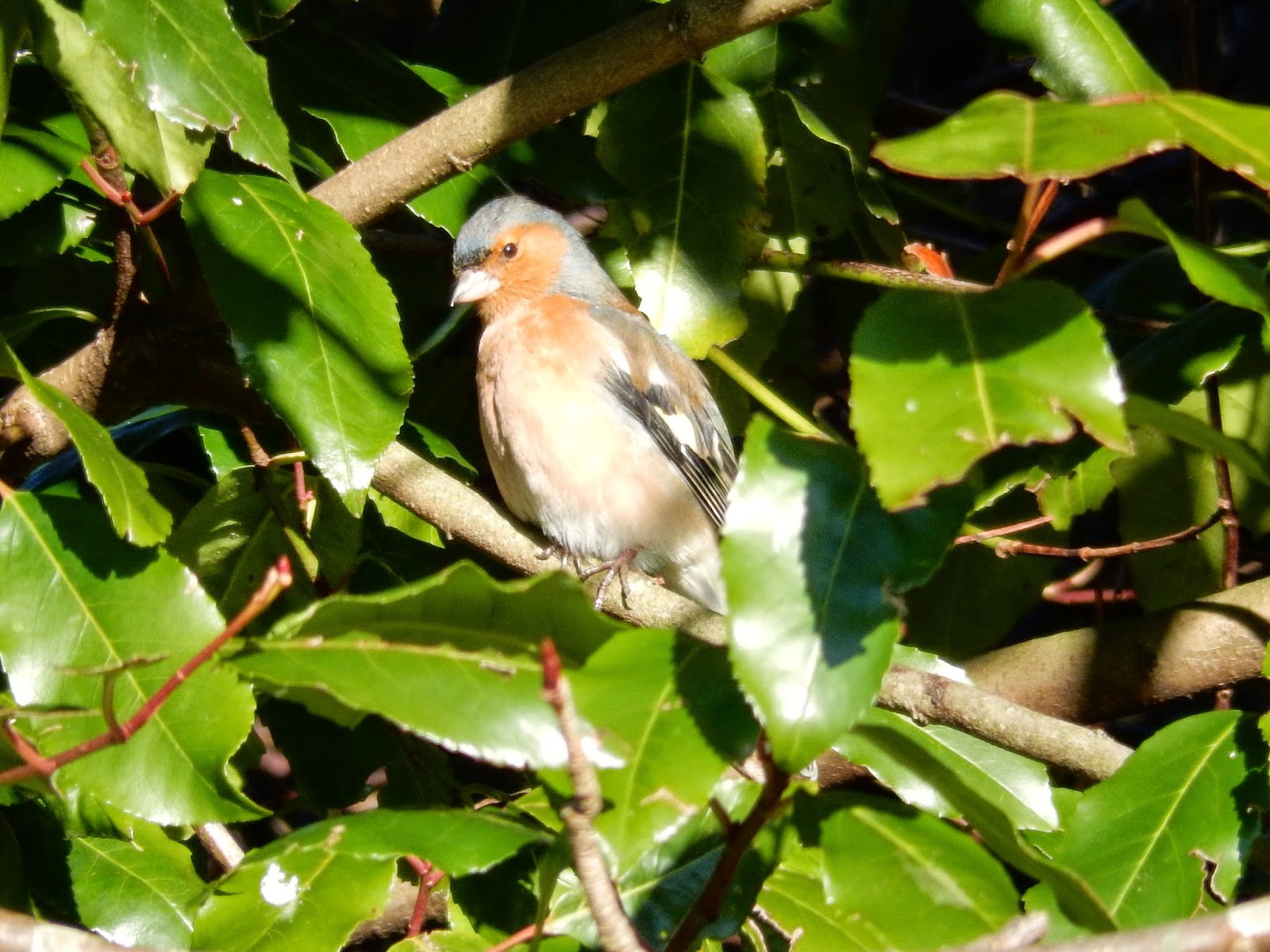 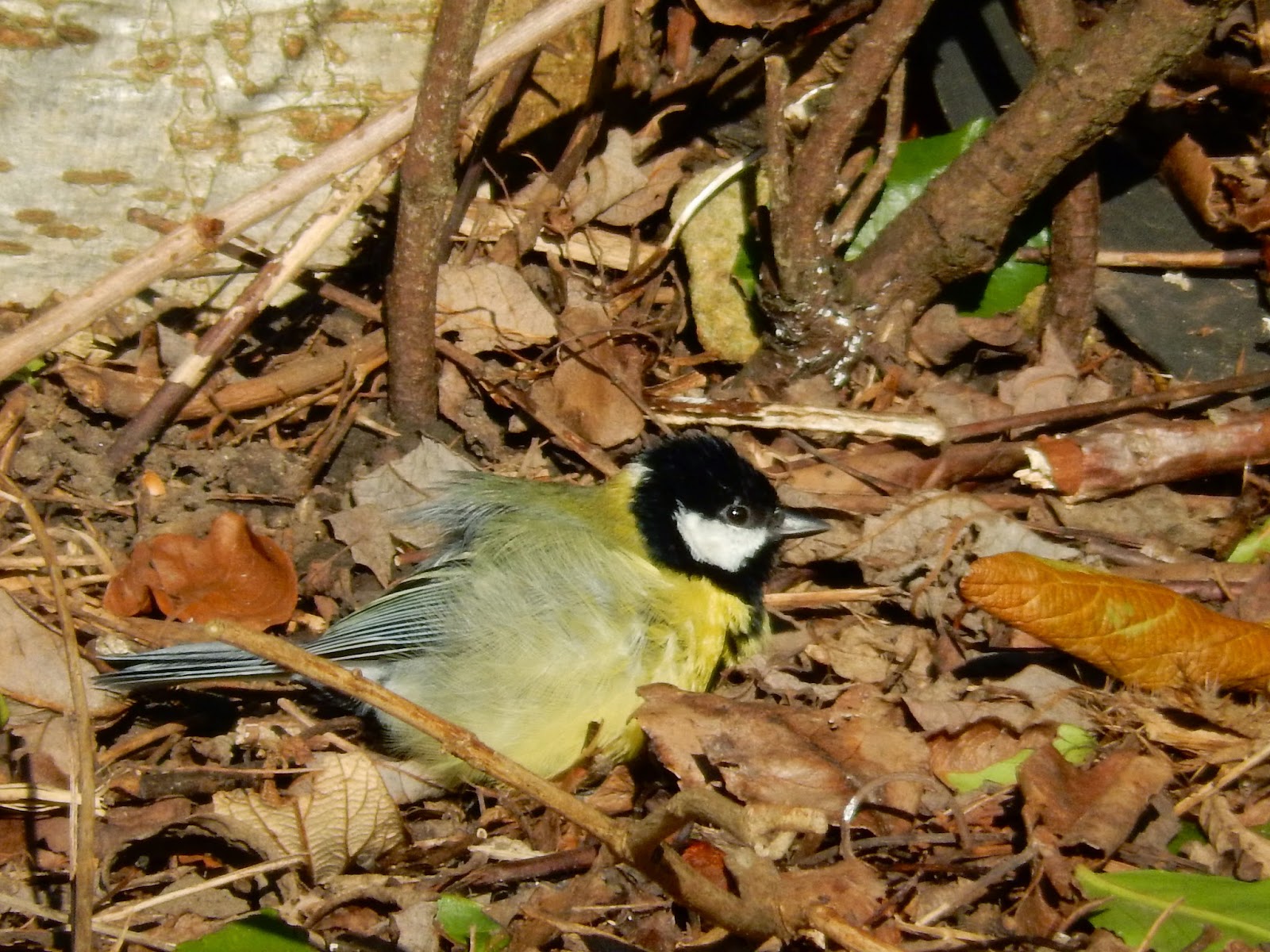 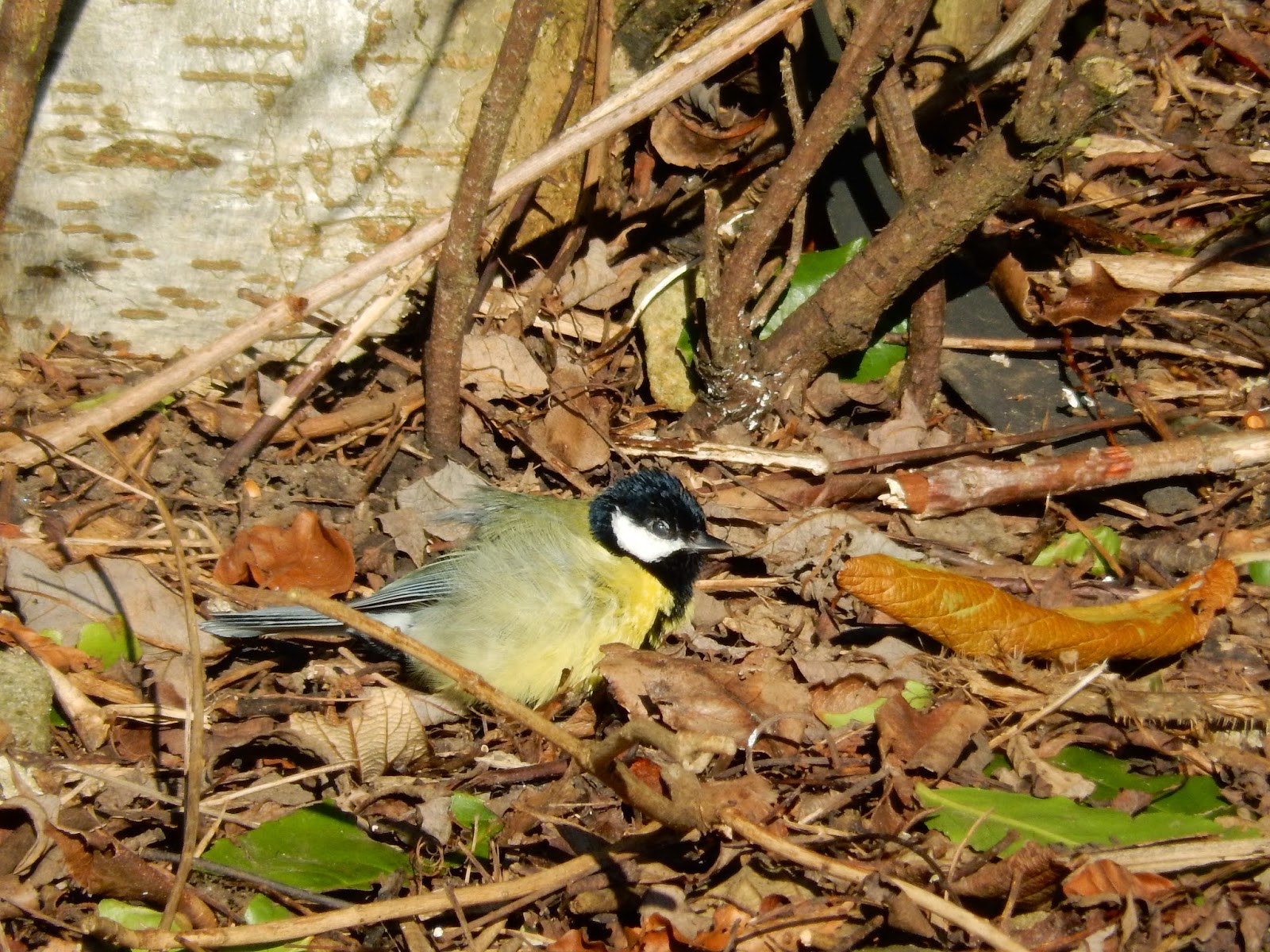 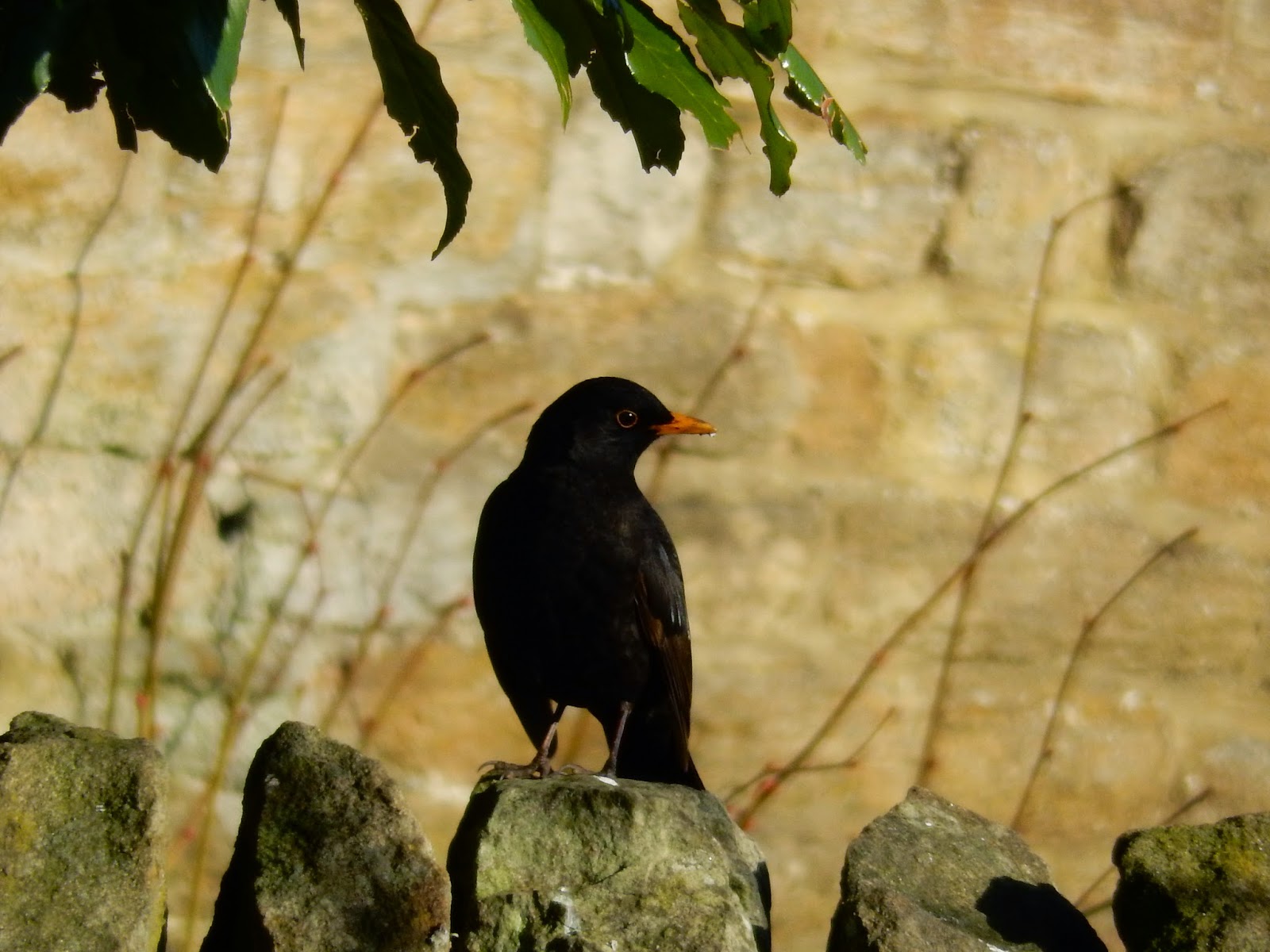 Mammals: Wood Mouse
Posted by Julie at 20:39 No comments:

A Trip to Upper Teasdale

On Sunday 8th February, we went for a drive to Upper Teesdale in the hope of seeing Black Grouse at Langdon Beck. As we drove up the dale towards Middleton-in-Teesdale the scenery was beautiful as always. 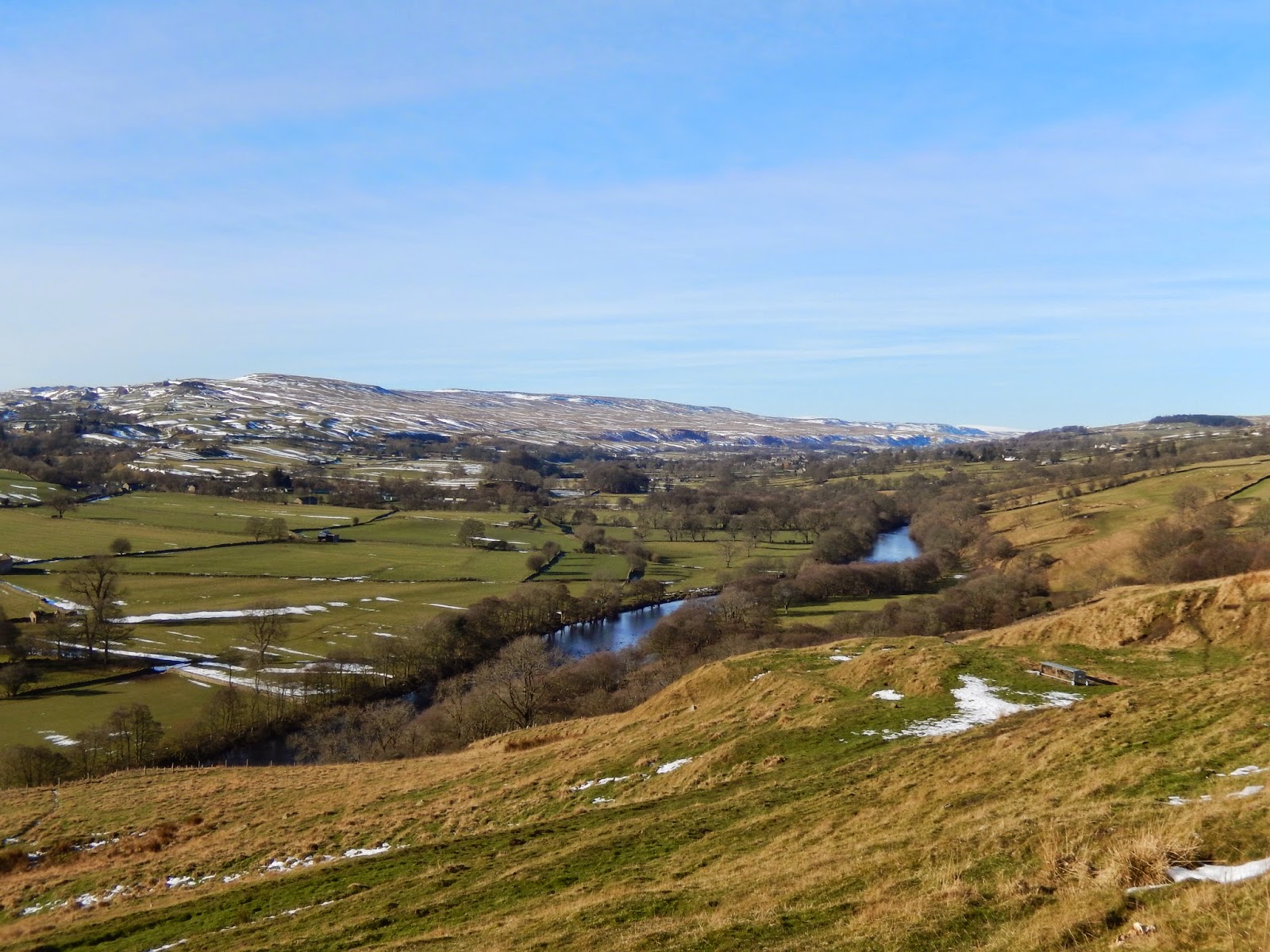 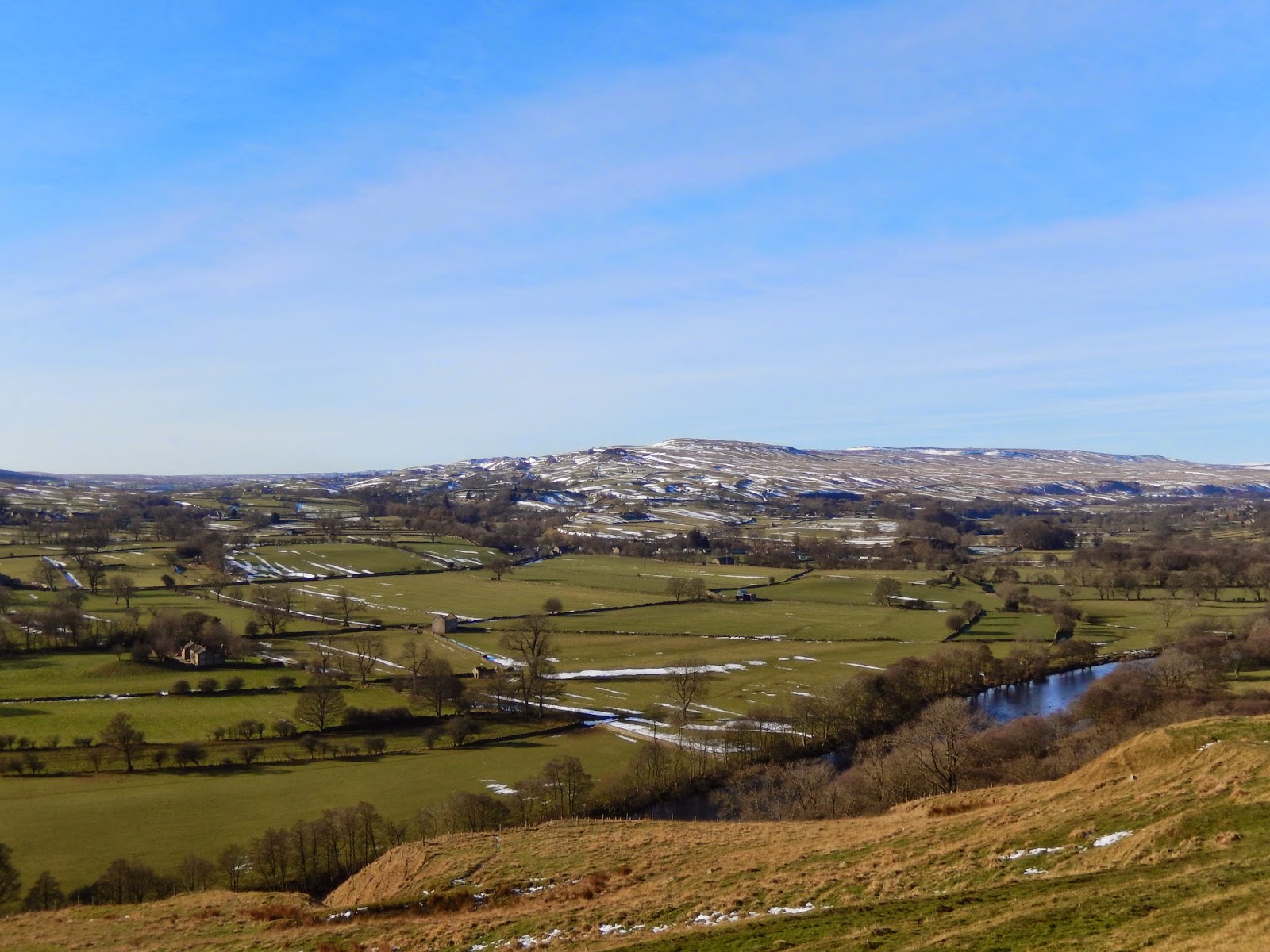 The Black Grouse at Langdon Beck were easier to see in the snow covered fields and there were a good numbers of both males and females. Total 25 birds. As we were watching, a small flock a Grey Partridge appeared and there were already several pairs of Lapwing looking for possible nest sites. Then all of a sudden a large bird of prey flew past and landed on the pasture. A first we thought it would be a Common Buzzard, but as we watched we could see the dark breast and pale underside of  a Rough-legged Buzzard. It stayed for approximately 4 minutes, before flying away down the valley.

Mammals: Wood Mouse.
Posted by Julie at 20:01 No comments:

Mammals: Wood Mouse.
Posted by Julie at 19:56 No comments: