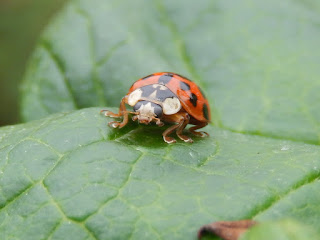 Since I have spect more time in the garden, I have noticed several species of Ladybird and also more Harlequins too. The Harlequin ladybird is a recent addition to the garden species list and not a particularly welcomed one. I found the first one about two years ago and then the numbers have increased since then. 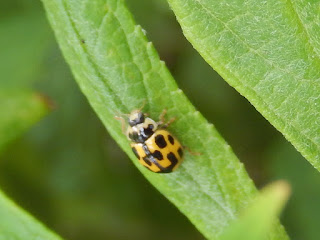 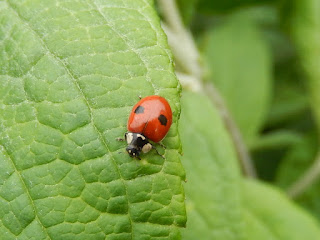 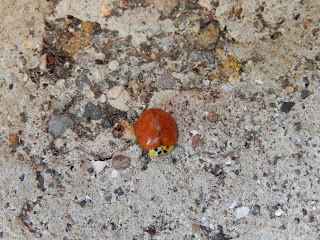 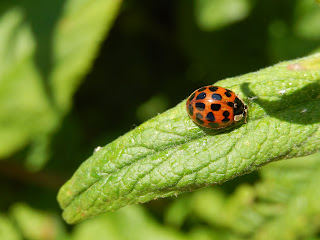 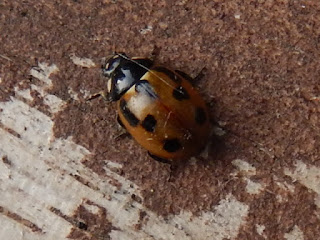 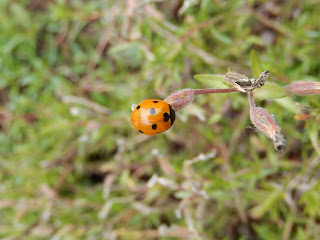 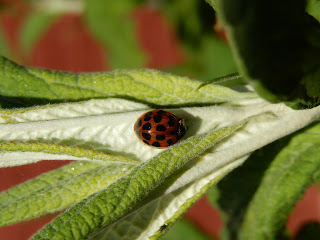 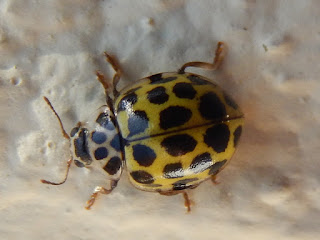 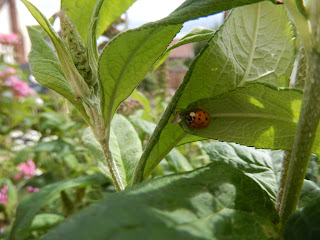 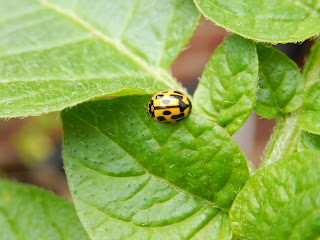 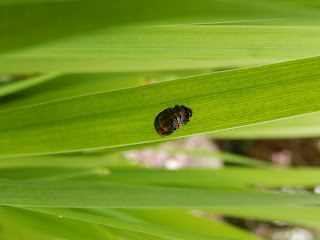